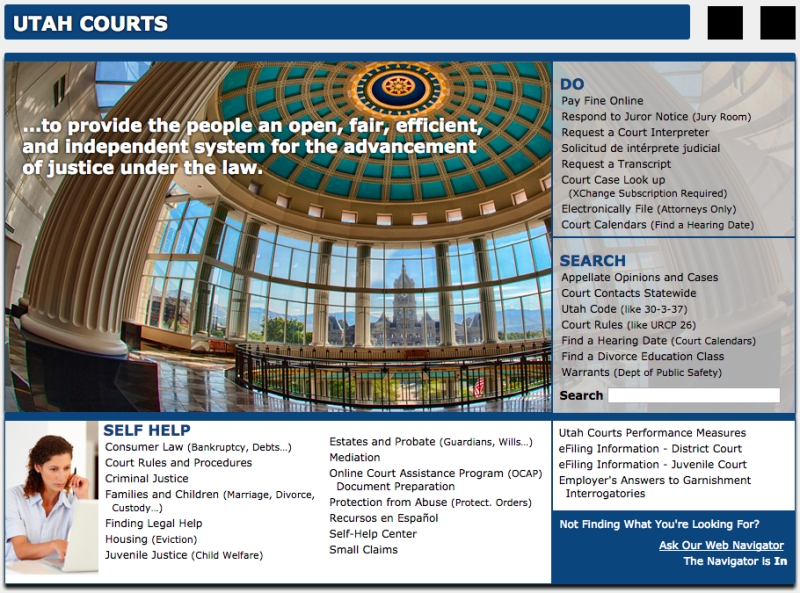 The use of technology has become progressively more important to the efficient operations of courts nationwide. In Utah, the administrative office of the courts began seeking ways for the use of technology to increase court efficiency as far back as the early 1990s.