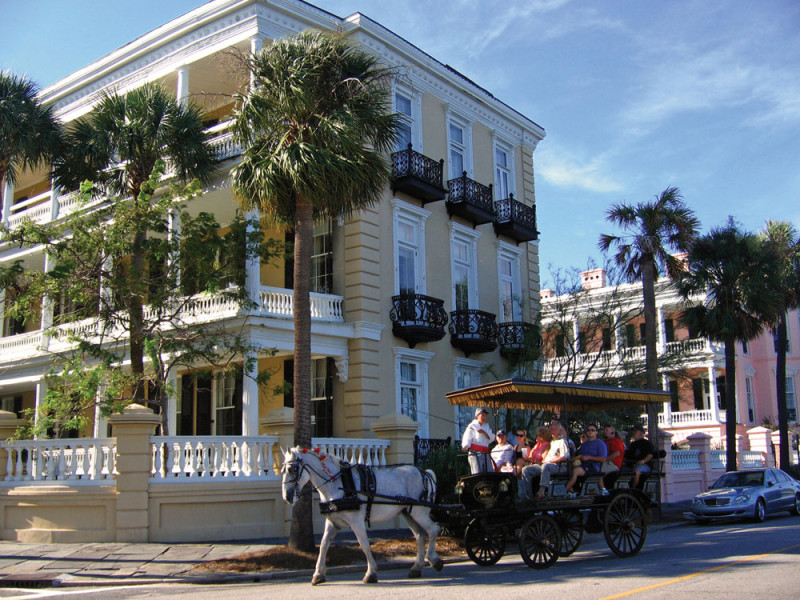 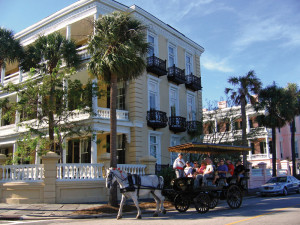 The 2017 NASJE Conference will be held in Charleston, South Carolina on September 10-13, 2017, at the Francis Marion Hotel.

As always, the conference will be a showcase of cutting edge judicial education techniques, strategies and emerging issues, as well as bedrock courses for judicial educators, such as Fundamentals of the profession, curriculum development courses and more.

Make your contribution to the profession by presenting or helping to plan the conference!

Charleston, South Carolina is a jewel of the South and an ever popular destination for epicurean adventures, antebellum architecture and an enchanting city that has captured the hearts of painters, poets and playwrights alike for over 300 years. Founded in 1670, Charleston is defined by its colonial seaport heritage and civil war history.

Today, Charleston is known for its blend of Low county cuisine, local seafood and its world acclaimed restaurants. Tour Fort Sumter and the evocative architecture of the city, delicately preserved from its humble past. Spend your evenings falling into the soulful cultural arms of the “Gullah” and soulful culture to be found in the heart of the French Quarter.