Since its founding in 2005, the mission of the Judicial College has been to provide “education and training to judicial branch personnel to develop the abilities and values necessary to provide justice.” In the nearly four years that I have been in my role, I’ve consistently encountered a similar dedication to learning and fairness expressed by our clients: the judges, magistrates, clerks, and other court officials of North Carolina. The great news is that the individuals who make up our judiciary are working hard to do incredibly complicated and difficult jobs, and they want to “get it right.” So, when we zoom out and see that the system we’re working in has a disparate impact on different communities, it can be hard to understand how our best efforts aren’t adding up to the creation of the fair and just system we all want to be a part of.

The murder of George Floyd and subsequent protests have shone a light on how structural inequalities and systemic racism can still distort good people’s best efforts. It is worth keeping in mind that while some aspects of this cultural moment may seem extreme, the central goal is a modest one about improving human lives in this country, a goal consistent with the broader mission at the School of Government, where the Judicial College is housed: “to improve the lives of North Carolinians by engaging in practical scholarship.” The second clause of this mission statement is key—the need for ongoing, engaged scholarship. Indeed, when our Dean, Mike Smith, blogged about the recent swell of awareness regarding race and equity in our country, he stressed the vital importance of actively enlarging on our own understanding of these issues as an essential means of supporting the work being done on this subject by the leaders of North Carolina.

We are all at different places in our learning and awareness about these subjects. We all have to begin where we are. This moment in American history calls us to move beyond where we’ve been, and we invite you to boldly explore the resources that suit your learning needs. This is the first step. As we move forward in our learning and reflection, it can be tempting to feel like we’ve made progress – and we have. But that internal growth becomes valuable only to the extent that it supports us in taking the next step: using that knowledge to inform us as we choose actions that lead
North Carolina and our justice system toward becoming the fair and just one – for us all – that we aspire to, one that really does “get it right.”

To this end, over the last tumultuous month, our colleagues and our clients have been engaging in new conversations about questions of diversity, fairness, and access. The goals of these conversations range from reflection to courseplanning; from learning to leading. The more some of us learn about these subjects, the more we realize we don’t know. Nevertheless, this is not a new conversation, so there is an enormous amount of scholarship available to us as we each consider where and how to dig in.

The following is a list of resources that may help those looking to take that crucial first step.

Books about Race in America

← Does Anyone Know How to Fly This Thing?
Building Trust and Confidence through Model Court Websites & Signage → 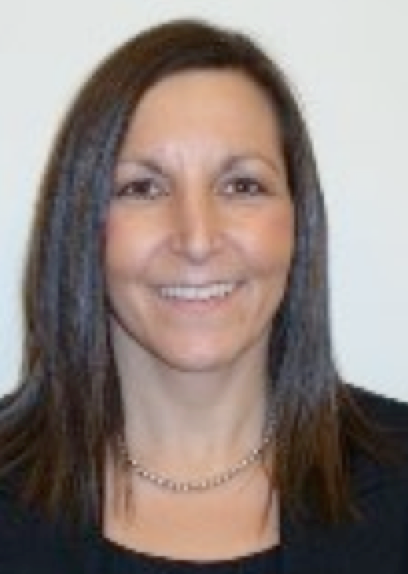