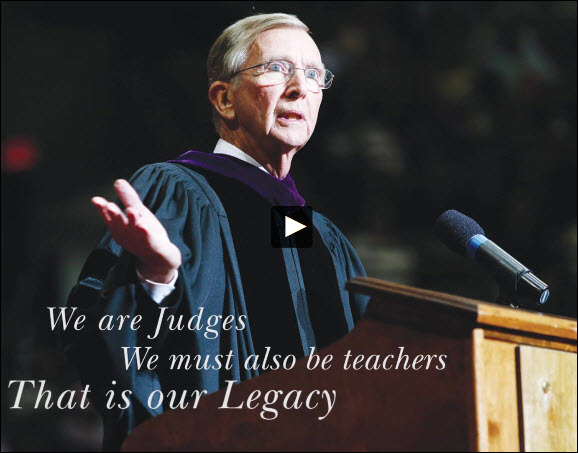 The Supreme Court of Ohio Judicial College celebrated its 40th anniversary in 2016. The College has grown a lot in the past 40 years and the video above gives a view of some of the achievements made during this time. (You can also view the video and find out more at TheOhioChannel.org.)

It started as an office with one person, Larry Stone — the 2015 recipient of the Karen Thorson award — and grew into an office of 20 that produces hundreds of courses for thousands of judicial officers, court personnel, and the public.