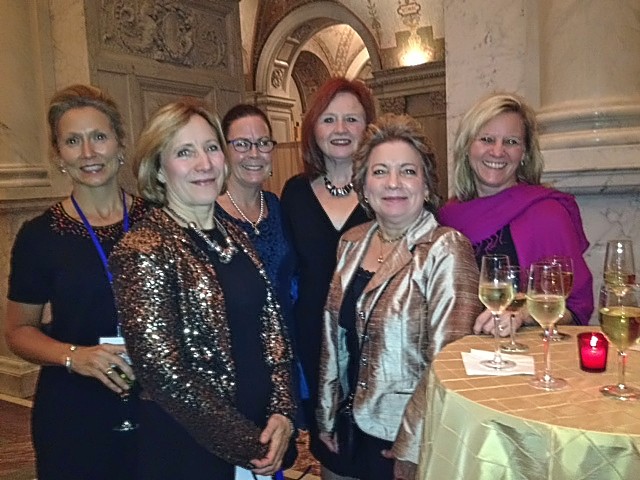 NASJE was well-represented at the 6th International Organization for Judicial Training Conference held in Washington, D.C., in November.

In addition NASJE members took part in a Knowledge Fair with displays by IOJT member organizations and selected businesses that provide education technology products and services. Members staffed the NASJE booth during the fair, promoting the organization to the international audience.

Special events during the conference were a reception at the United States Supreme Court and a Gala Dinner at the Library of Congress. Historic tours were also available for participants.

The International Organization for Judicial Training (IOJT) was established in 2002 in order to promote the rule of law by supporting the work of judicial education institutions around the world. The mission of the IOJT is realized through international and regional conferences and other exchanges that provide opportunities for judges and judicial educators to discuss strategies for establishing and developing training centers, designing effective curricula, developing faculty capacity, and improving teaching methodology.

The IOJT is a volunteer, non-profit organization and relies upon the efforts and good will of its members. The organization is governed by a General Assembly of its members which meets every 2-3 years during the international conference. There is an elected Board of Governors which consists of an Executive Committee, Regional Deputy Presidents, additional Deputy Presidents and Governors. As of September 2013, the IOJT has 115 member-institutes from 69 countries.