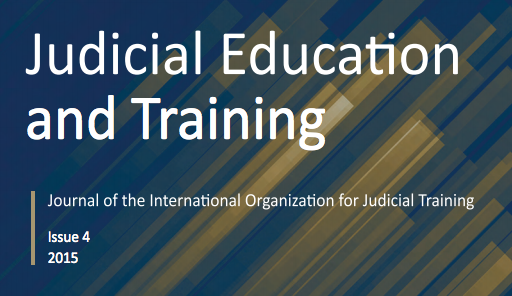 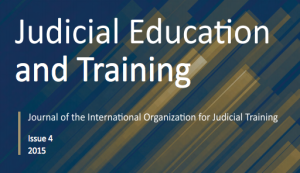 The International Organization for Judicial Training (IOJT) recently announced the publication of the fourth issue of Judicial Education and Training.

All four issues of the IOJT Journal are available at the IOJT website.