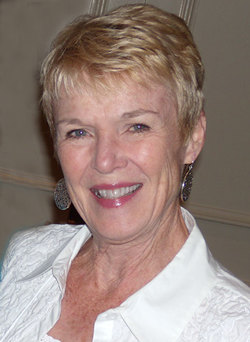 Karen Thorson Award nominations are now being accepted by the NASJE Board.

If you know a career judicial educator who has made significant contributions to the profession and to NASJE, consider nominating him or her for this award. Nominations are due by Friday, March 31, 2017. You will find a link to the nomination form in the Forms section of the NASJE Member Area.

Last year’s winner was Jim Drennan of North Carolina, and you can see the article about his distinguished career here.

The award, established in 2012, strives to recognize members who have had an impact nationally on judicial branch education, on the profession, and in NASJE. Previous winners include Karen Thorson, Maureen Conner, and Larry Stone.